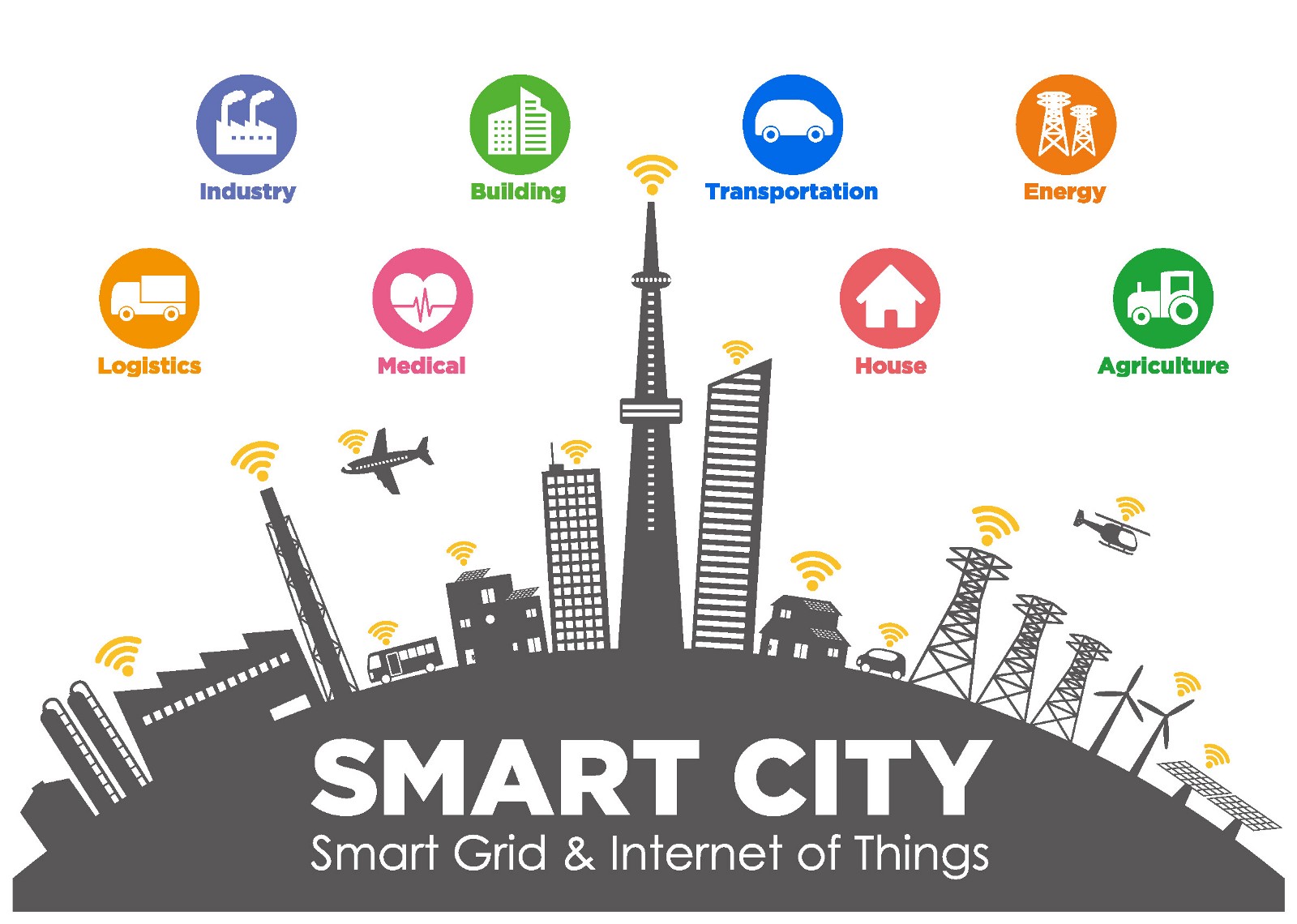 The highest-ranked areas in an Australia-wide assessment of smart city performance are all in metropolitan regions with higher population densities. “Australia’s 60 top-performing local government areas house more than quarter of the nation’s population,” we note in the newly released Smart Cities Down Under report. As well as highlighting major […]